Thank you for your patience while we retrieve your images.

FIFI is the only surviving fully operational B-29 in existence, although there is one other airworthy example.

The Boeing B-29 Superfortress is a four-engine propeller-driven heavy bomber designed by Boeing which was flown primarily by the United States during World War II and the Korean War. It was one of the largest aircraft operational during World War II and featured state of the art technology. It was the single most expensive weapons project undertaken by the United States in World War II, exceeding the cost of the Manhattan Project by between 1 and 1.7 billion dollars. Innovations introduced included a pressurized cabin, dual-wheeled, tricycle landing gear, and a remote, computer-controlled fire-control system that directed four machine gun turrets that could be operated by a single gunner and a fire-control officer. A manned tail gun installation was semi-remote.
Info from The Commemorative airforce 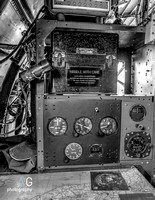 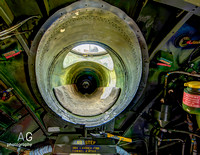 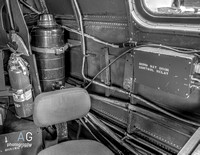 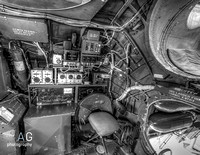 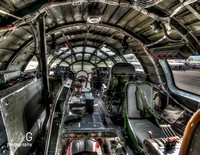 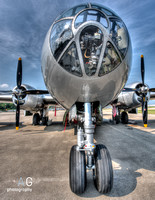 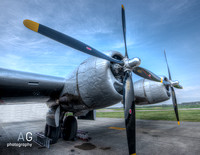 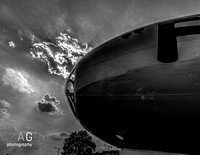 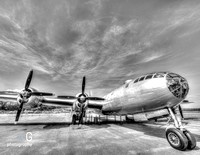